One thing that catches the eye and identifies the Asantehene, Otumfuo Osei Tutu II when his convoy is on the road is his Rolls Royce.

Nigerian student dies after being raped in church

After Breman Otumfuo will ride in a palanquin through the principal streets of Kumase. #AsanteheneAt20 pic.twitter.com/Y81pim0kn1

In a video sighted by The Post, Asante Historian, Sarfo Kantanka was seen giving the history about the car.

This means that he got the car later in his reign.

“In 1935 during the Asante Reunification, this is the car the Asantehene used,” he said.

Otumfuo Opoku Ware who reigned as the Asantehene from 6 July 1970 to 26 February 1999 also used the car.

“Asantehene[Otumfuo Osei Tutu II] does what he wants and he has chosen to use to this car,” he said.

History: Why the Presbyterian Hospital was built at Agogo 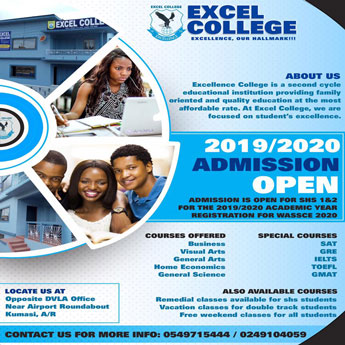 32
No Result
View All Result